Sunset, the premier guide to living in the West, has brought together an award-winning team to create an ultra-modern home nestled in the premier hilltop neighborhood of Claremont Hills, bordering Oakland and Berkeley. Robert Nebolon Architects, Geremia Design, landscape designer Michelle Derviss, and builder Landmark Development Corporation,  Robert Nebolon is a past award winner of  HGTV Face of Design Award and the AIA California Council, and his work has  been featured in the New York Times, Dwell Magazine, Sunset Magazine, California Home+Design magazine, Curbed, the Wall Street Journal, numerous design books-both national and international.  Lauren Geremia was selected by Architectural Digest as “someone to watch” in 2013 and her work has been featured in various interior design magazines such as California Home+Design, Sunset Magazine, and Interior Design Magazine.

The 2016 Bay Area Idea House reflects the quintessential Northern California lifestyle.  Robert Nebolon designed the exteriors to take advantage of the stunning Bay Area views by designing large decks that cantilever from the side of the home.   Tall windows and sliding glass doors merge the inside spaces with the outside decks and the view beyond. The exterior siding is reminiscent of siding used on homes in the early 20th century while using  modern detailing. Glass railings allow unobstructed views from the interiors and the decks.  The home’s signature space is the glass-walled exterior deck, complete with a fire bowl, visible when one first enters the house. Here, one can lounge around the fire-bowl, admiring the view while protected from any breeze.  The exterior colors were selected to merge with the blue sky and the white clouds and the gray fog.  An elevator connects all the levels.

The home’s interiors reference the Craftsman movement which was prominent in Berkeley and Oakland during the early 20th century.  Fine details and artisan materials to provide warmth to its contemporary architecture. The Idea House boasts four bedrooms, four bathrooms, a game room, wine cellar, an artist studio and a total of seven decks overlooking the San Francisco Bay. Geremia Design, incorporated a collection of wares and furnishings creating a modern space that feels loved and well lived in.

Outside, Michelle Derviss brings the steeply sloping hillside lot to life with a series of undulating graphic cubes that demonstrate a unique solution for the unconventional hillside gardening spaces often encountered by Bay Area homeowners. Here, the challenge was to design a garden on a downhill, in the shade, and seen primarily from above.

The East Bay location was chosen by Sunset to pay homage to our new headquarters, located in Jack London Square near the Port of Oakland. The home fully embodies Sunset’s forward-thinking and innovative lifestyle. 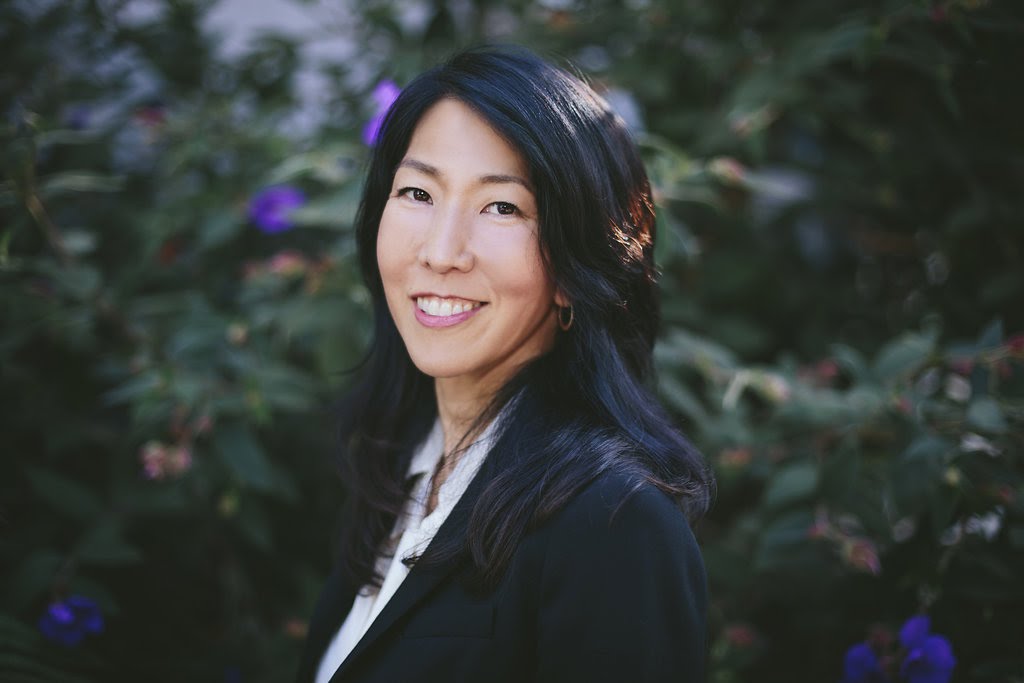 Jodi is in the top 1% of Realtors in Alameda and Contra Costa Counties. She brings mindfulness and care to each client relationship and has a keen awareness of her fiduciary role as a realtor. Her knowledge and experience are a comfort to her clients, as are her insights and instincts, and she is adept at explaining the intricacies of the buying and selling process. Having purchased her first home in 1999, she has since bought, sold, and renovated multiple properties of her own and knows first-hand the joys and benefits of homeownership and real estate investment.

Disclaimer: All material presented herein is intended for informational purposes only and is compiled from sources deemed reliable but has not been verified. Changes in price, condition, sale or withdrawal may be made without notice. No statement is made as to accuracy of any description. All measurements and square footage are approximate.